One early spring morning in 2010 Barefoot and Tiptoe was conceived. The idea was for a business in food production that ascribed to the notions of usage of resources in an eco friendly way to viably and commercially produce food. The food category had to be both of high nourishment value as well as be able to be produced making use of intensive farming methodologies in a renewable way. 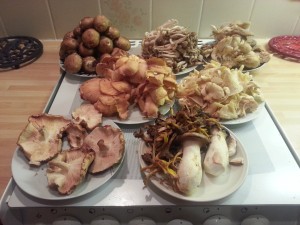 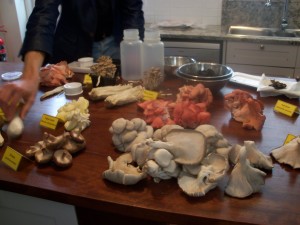 My business development, production and projects mind fast found one of the more interesting areas of food production that fitted the bill perfectly –That of Exotic Mushroom production.
Equally fast the fact that there was a gap in the demand and supply chain for these products. The majority of them being available as Import only products still years later from my original ideation and investigation. Brian and Caro embarked on the so-named “Oudshoorn Trails” -see blog and gallery – http://www.barefootandtiptoe.co.za/oudshoorn-trial/

started in earnest following a training stint on growing Exotic and Gourmet mushrooms at the premier Training facilities of The Mushroom Academy in Stellenbosch as presented by South Africa’s foremost Mycologist Dr Adriaan Smit. 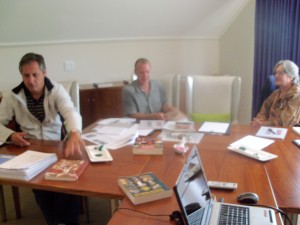 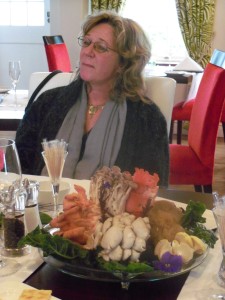 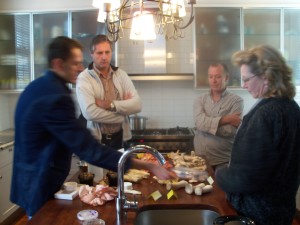 Many iterations of business plans later ranging from cottage industry all the way to major production facility, Barefoot and Tiptoe was fully realised as a scalable and modular Exotic Mushroom growing facility in early 2016 with the assistance of consultancy firm Katzenbar, a business consultancy.aimed at new business and plan development and capitalization as part of their portfolio offering.

What are we about?

The partnership of Brian, Caro, Hilary, Andrew and Andrea resulted in the formal establishment of Barefoot and Tiptoe as a producer of the exotic strains of the Oyster Mushroom as a prime choice bringing to the South African market the first consistent volume supply of this primary choice within the Exotic Mushroom range as a fresh product. In order to supply a consistent product it also became apparent that we needed to be in control of our own Spawn production to address both quality and volume of our supply needs there.
That is the nutshell version. Exotic Mushrooms
South Africa currently consumes ±1 million kg of Exotic Mushrooms annually = ±20 tons per week.
Retailers and their suppliers currently either import from China or are partially supplied by local suppliers/growers – the larger suppliers who also predominantly import their Exotic Mushrooms.
The imported range is limited essentially to the longer shelf life varieties for the obvious in/exportation reasons and an unfortunate result is that on our local shelves the mushrooms have a shortened shelf life and due to multiple handlings are often in less than an expected quality condition. A number of the more fragile or shallower shelf life variant’s are basically absent from the shelves due to the same reasoning.
Thus, the available range is small, and supply of other types of Exotic Mushrooms is inconsistent. As both a lover and consumer of Exotic mushrooms I have subjected myself to many rubbery and edge of life experiences as a result.
Predominantly any local supply of fresh locally grown exotic mushrooms is highly erratic in supply and close to one or another of the ‘enthusiast’ growers.. Limited quantities of some of the more popular longer shelf varieties are mostly grown by a handful of enthusiasts and agriculturalists who grow mushrooms as part of their overall agricultural endeavour or experimentation and research. It is neither the prime focus of their produce output, nor necessarily viewed in any light of a commercially viable venture – In fact quite the opposite.

This is where Barefoot and Tiptoe differs from this. 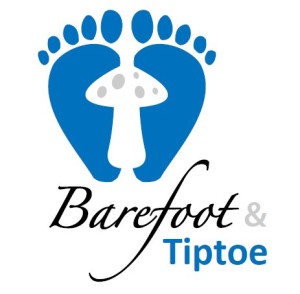 Vision
Barefoot & Tiptoe (B&TT) intends to produce high quality, local, Exotic Mushrooms for wholesale and export markets.
Supplying the large supermarkets in Southern Africa and exporting into other markets outside of South Africa’s borders.
Mission
B&TT will be a reliable eco-aware wholesale supplier of fresh Exotic Mushrooms.
They will focus upon a limited range of higher volume Exotic Mushrooms .
B&TT will implement a scalable, modular production facility to grow Exotic Mushrooms. To support this expansion, they will develop their own Mushroom spawn. Facility implementation and projected expansion is to be able to weekly supply in excess of 14 Tons of Exotic Mushrooms to the South African Market within a 36 month period.
B&TT will support local entrepreneurs in converting the ‘spent’ substrate into compost or animal feed.
B&TT will use their success to promote the nutritious and health properties of Exotic Mushrooms and their sustainability.
Values
B&TT’s overarching value is to produce quality products !
Their Exotic Mushrooms will be organically grown and have minimal negative impact on the environment.
The business will also offer employment opportunities, skills development and financial growth to the local community. 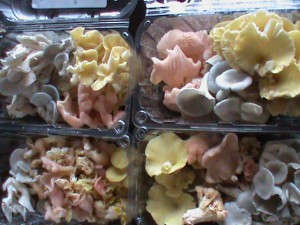 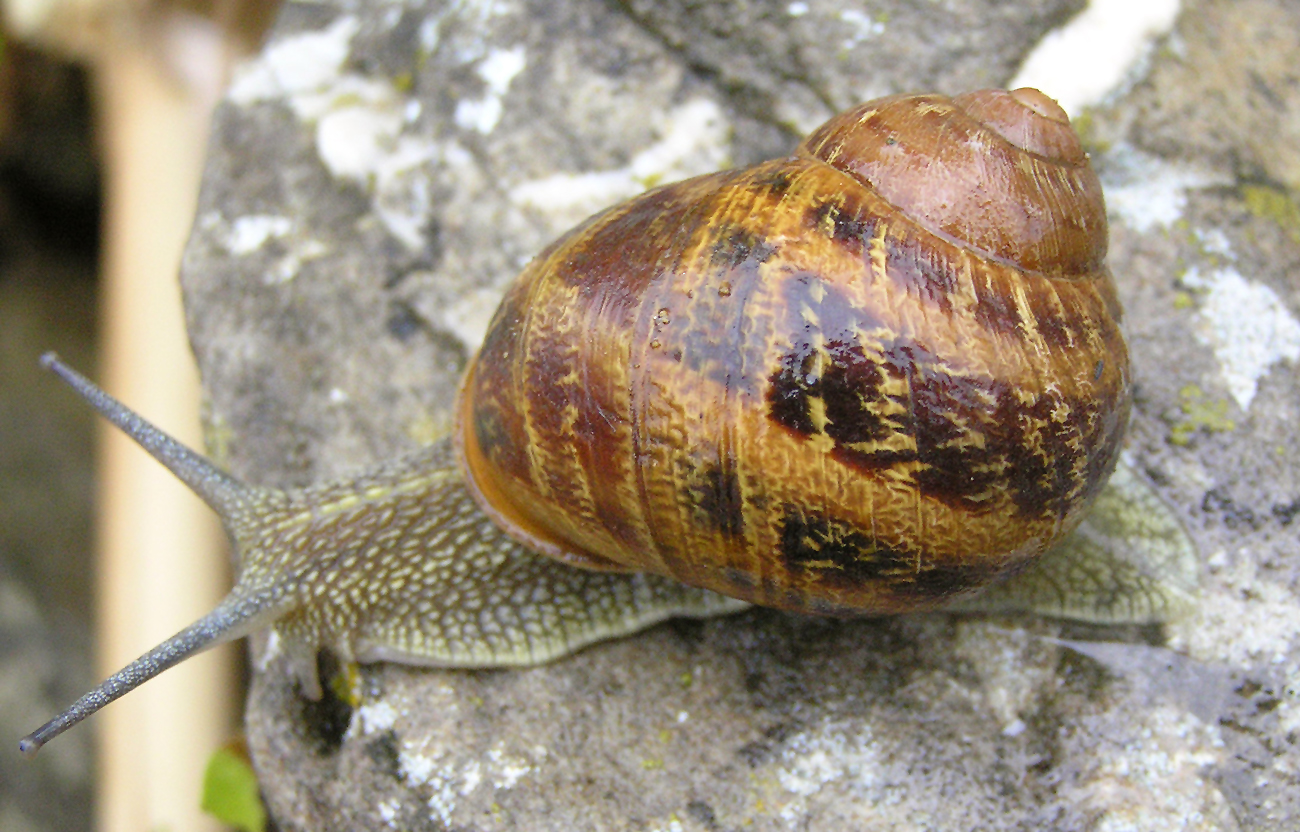 On the trail of the Mycelia